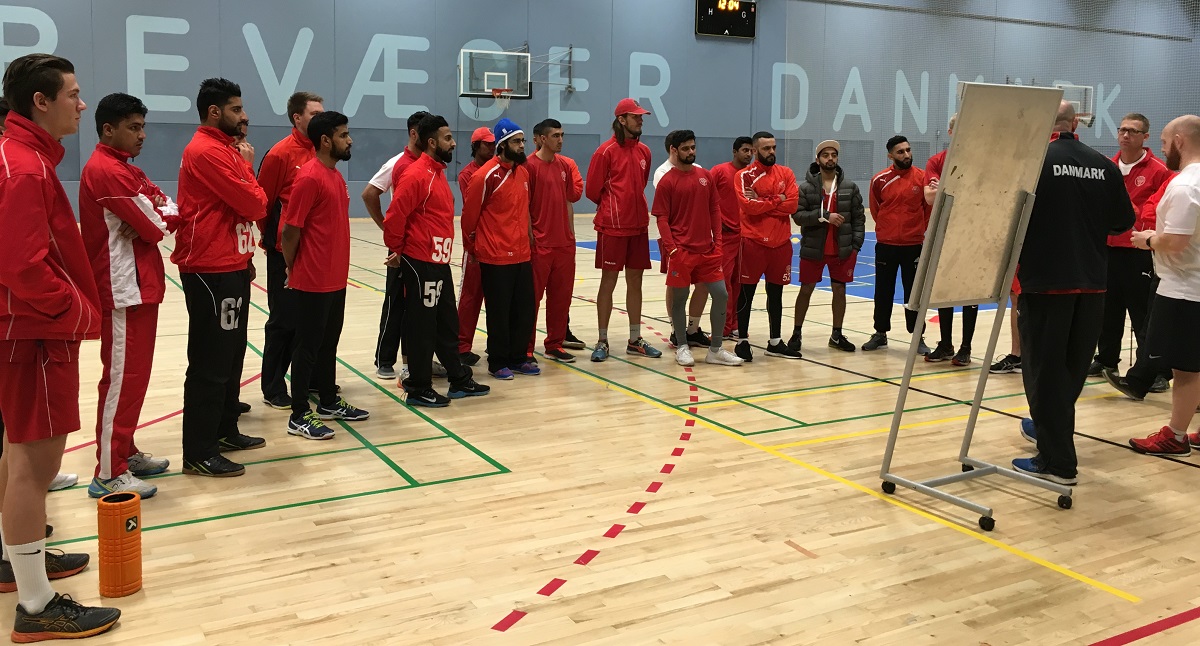 January 13/14 saw the first get together of our national senior players prior to our world cricket league division 4 tournament in Malaysia come April 25-May 7. With around 40 players in attendance and 5 coaching staff, the weekend was going to be full of activity.

The themes of the weekend were based around tours and build up to Malaysia, fitness and skill adaptation in all 3 departments of batting, bowling and fielding. As a coaching unit we were looking to see how players reacted and adapted to the challenges, physically, mentally and skill wise. Could individuals work things out for themselves or keep making the same fundamental errors and come up with excuses???.

Day 1 saw our lead strength and conditioning trainer, Connor Browne take the players through 2 hrs of fitness and agility testing, finishing off with the dreaded yo-yo test J. As players are all well aware, a basic pass mark of 17.5 on the yo-yo is a crucial criteria for selection to Malaysia.

The first yo-yo test after the X-mas break was always going to be difficult as we saw from the results. A number of players did well while others have work to do.

After lunch the players were put through an intensive hr fielding session headed up by Nigel Pyne our senior assistant coach/analyst. The session was based around diving catches and a lot of inner ring fielding and throwing at the stumps. The energy was fantastic and it was great to have so many younger players there to really drive that. The senior players are well aware the youth players are hot on their heels for places in the touring squad and matched the youngsters with their energy and ability.

The final part of the day was both net and gym based. Over the 3.5hrs there were numerous net scenarios which tested the players ability and character. A big thank you to all our young net bowlers who came along to help out for the afternoon. Without them the day wouldn’t have gone as well as it did.

Day 2 saw the players convene at 9am in the morning and taken through a thorough 30min warmup with Connor. From 9.30-12pm saw the players work on individual skill and net-based scenarios where each player was tasked with a specific goal to work on and tested with.

After lunch, the final hr was an intense fielding session, with lots of catching, throwing and moving around. Once again the energy was high a big credit to the players considering the previous demanding day.

Moving forward from this weekend, the key messages to the players were:

A big thank you to everyone who took part from the coaching staff, playing staff, net bowlers and Mr. Ole Roland J.