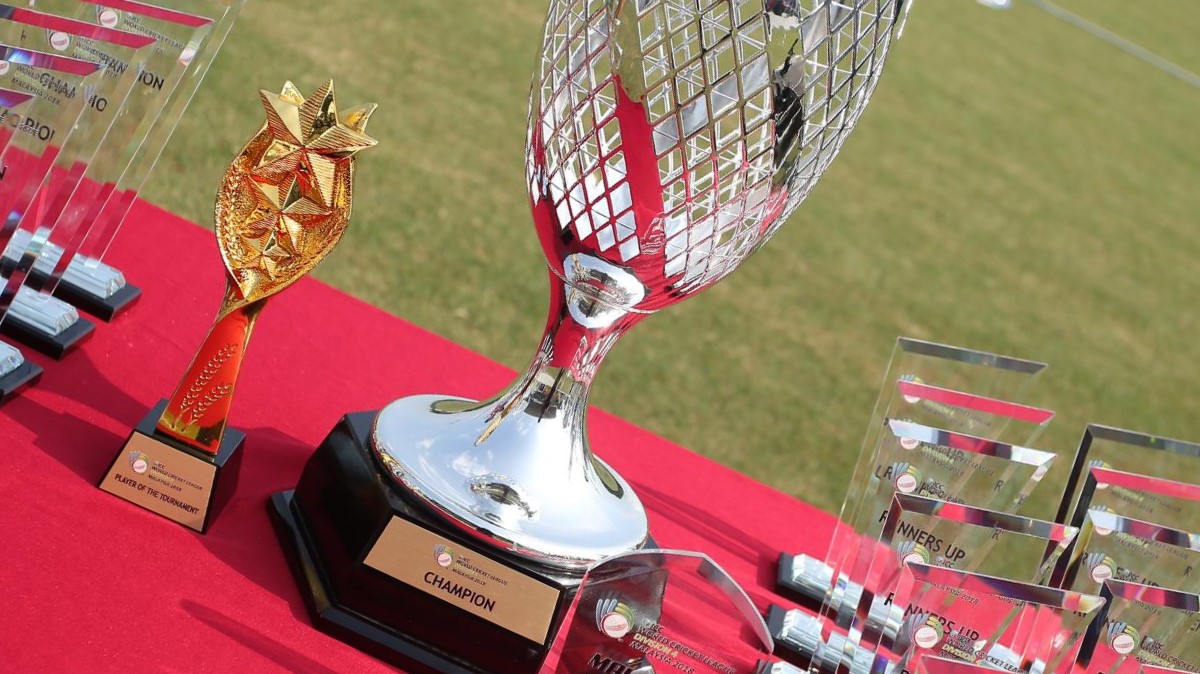 In less than a week we will be heading off to Kuala Lumpur in Malaysia to compete in the newly structured world cricket league championships. This is a 3 year cycle in which we will be playing the same 5 teams 3 times over the next 3 years. The winning team over the 3 years will proceed to world cricket league division 2 which will provide an opportunity for odi status.

For the Danes this trip should bring back good memories as it was in Malaysia world cricket league div 4 only less than 2 years ago that the Danish side led by Hamdi Shah qualified for world cricket league div 3 after finishing in 2nd place to Uganda. The other teams in the competition will be Malaysia, Singapore, Vanuatu, Canada and Qatar. All 5 teams will bring their own challenges to the Danish side.

The return of Freddie Klokker should be a massive boost for the Danish side not just for his batting skill but his overall leadership and experience. Zishan Shah returns to the Danish 50 over side for the first time in 5 years and will be no doubt looking to lead from the front with his years leading Svanholm both with bat and captaincy.

The loss of Anders Bulow, Saif Ahmed and  Mads Henriksen will be a huge loss for the Danes however the development  of Oliver Hald and Delewar Kahn over the last year will no doubt go in some way to fill the void left by Mads and Anders in particular.

There will be big expectations on both Nicolaj Damgaard and Anique uddin who will both be leading the spin attack in this tournament as Bashir Shah and Saif Ahmed are both unavailable for selection. Saif and Bash have both been proven performers with the ball over many years now, especially Bashir, who will not only just be missed for his bowling but everything else he brings both on and off the pitch.

This trip will be Lucky Malik’s first senior tour. Luckys inclusion was a big surprise for a lot of people but not the management of the senior side. Lucky while not playing elite division cricket yet has been the standout youth performer over the last few years both at club level and national underage tournaments where he has dominated with either bat or ball. Luckys inclusion was seen as a replacement for Bashir Shah , the Danish legend Left arm spinner who unfortunately was unavailable for this trip. Bash has left Lucky with massive shoes to fill, however as this tournament is over 3 years and not 1 we see the inclusion of Lucky as very much for  development purposes  where by  we are very confident Luckys overall game will have developed rapidly once this cycle of 3 years has completed.

We are confident in the full squad of players we have selected as there is now a fine balance between youth and experience where most players now have a minimum of 5 tours behind them where they are fully aware of the expectations required of them to succeed in such tournaments.

Team going to Malyasia between 10th. of september and 26th. september.