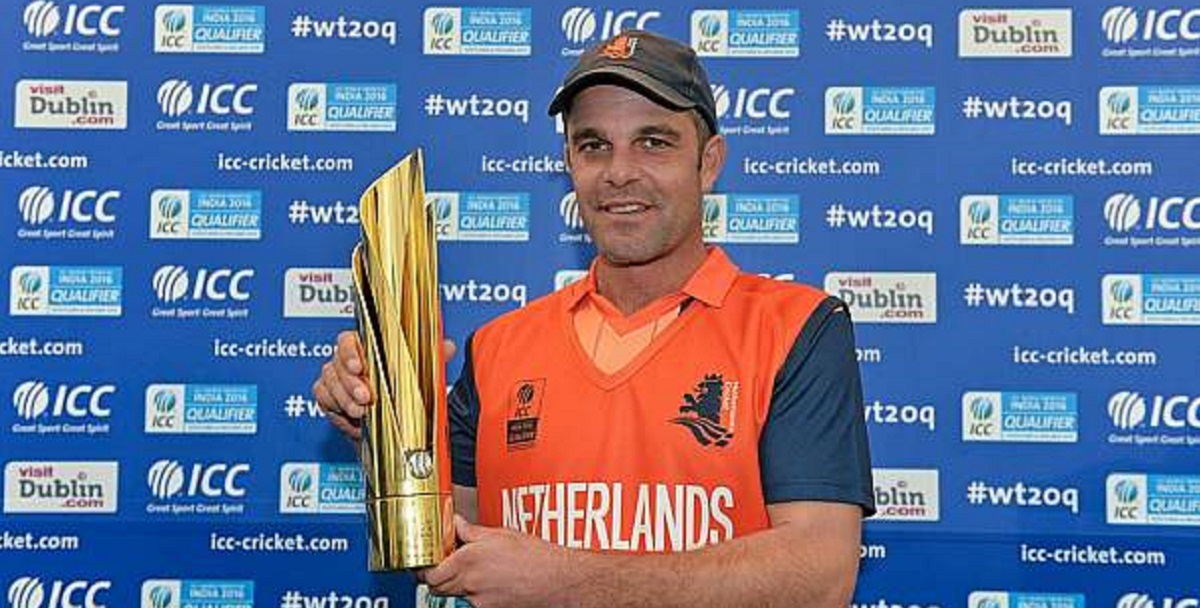 Alongside Kevin O’Brien, Danish cricket would like to welcome Holland legend and ex national captain of over 8 years, Peter Borren, to its coaching staff for the upcoming T20 German fixtures and then the European T20 qualifiers to be held in Peter’s homeland Holland.

Due to Denmark’s long-term assistant coach and analyst Nigel Pyne, being unavailable for the qualifiers.

We are extremely lucky to avail of Peter´s assistance. Peter has extensive leadership credentials and knowledge of T20 cricket at international level.  Peter has achieved a huge amount of success through his tenure as Netherlands captain none better than leading Holland to double victories over England in T20 World Cup tournaments.

Peter also has vast inside knowledge of how conditions will be in Holland and his expertise will only prove invaluable to formulating team and individual plans for the tournament.

This is what was said after his recent retirement:

Peter Borren has been of tremendous value to the Dutch team, leading the national side over the last nine years. He has seen the Netherlands team grow into a much more professional set-up, resulting in winning the World Cricket League and qualifying for the ODI Championships in December 2017.

With his inspirational leadership, Peter has played a more than important role in this success. The KNCB is very grateful and will find an appropriate moment to thank him for all the hard work he has done. Not only as a captain but also as player and ambassador of Dutch cricket in general.

We are looking forward to welcome both Peter and Kevin in the upcoming weeks.